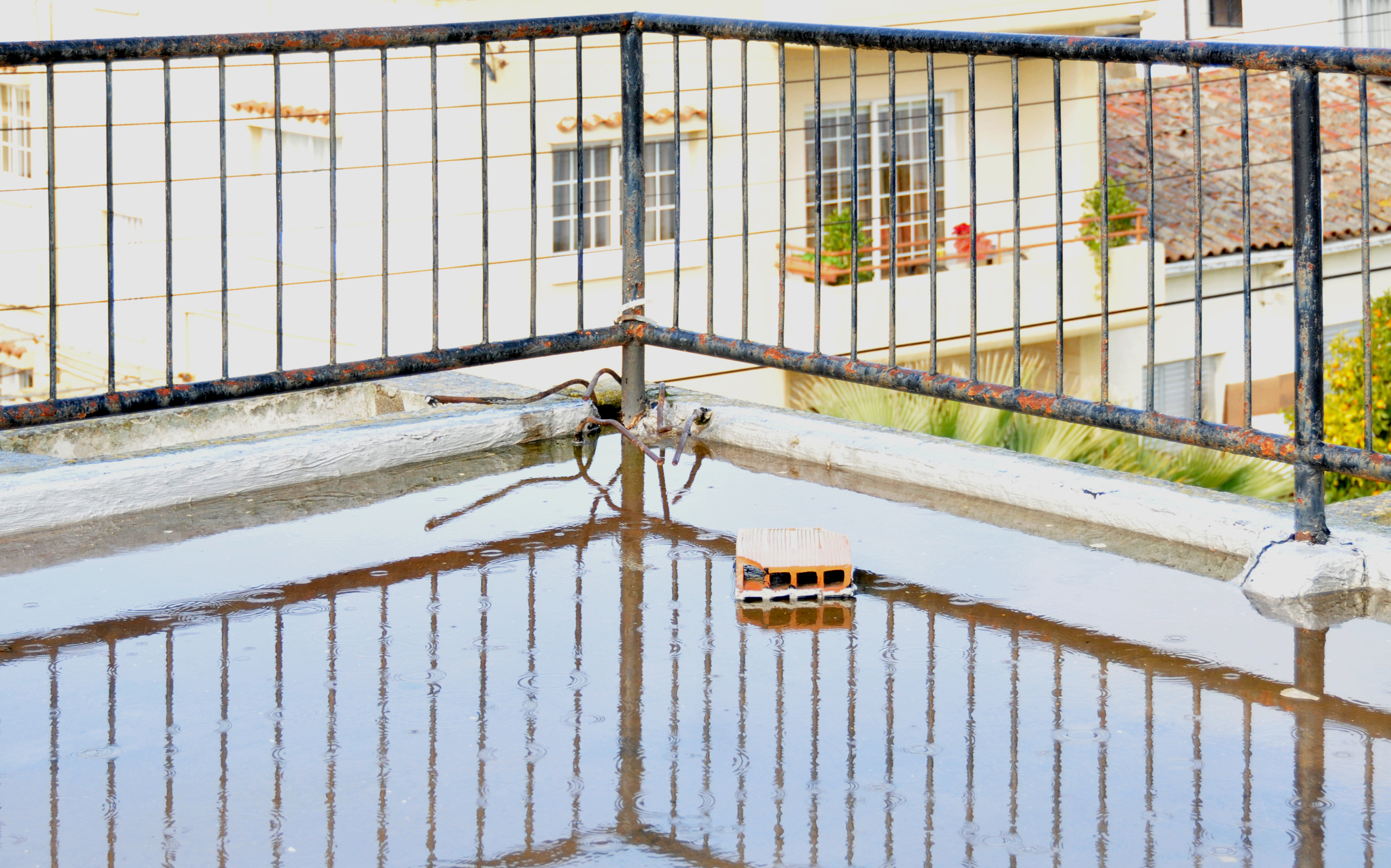 This is a house which was about to be sold in Nicosia.

Our customer paid an advance payment to the owners, and then asked us to performed the usual inspection.

Our inspector realized a problem with the drainage pipes, starting from the roof. The blockage caused serious problems to the elevations of the building, and the interiors, but it was never reported or seen by the customer.

We helped the customer to create a budget analysis for the restoration works, and the relevant amount was deducted from the sale deal.

We look at specific deficiencies in the roof structure, for example the roof's insulation, to make sure you don’t deal with any related problems in the future. The roof's construction is of major importance as it might lead to problems at ceilings, internal and external walls and many other components of the property. 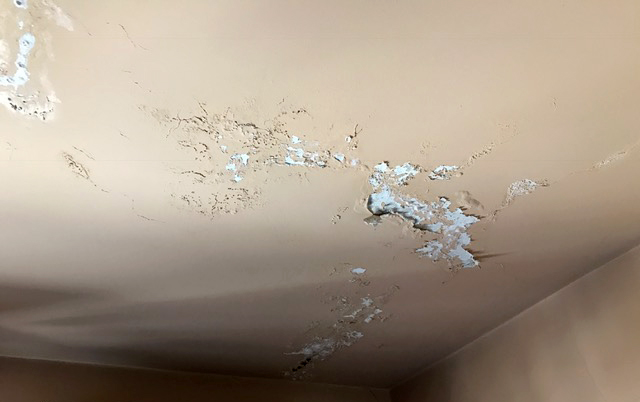 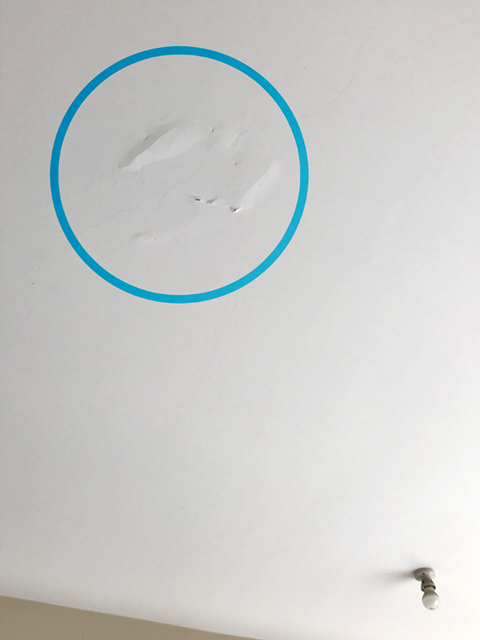 This is damage caused to a veranda’s celling, due to moisture at a house in Nicosia. Most of the times, to in order to trace the problem (the source for moisture)requires several techniques and technological equipment, however in this case, we only had to look at the same point above, to the next floor level, to verify that there is a balcony drain right on top of the damaged spot on the ceiling - underneath.

The cause of this problem was a low quality drain system installed - which gradually leaked and eventually cracked within the concrete. slab due to bad installation methods, thus the damage reached the ceiling at the veranda below.

We advised the landlord to immediately re-install the drain; the damage was monitored, and has been solved, avoiding any further damages and costs.